Amazing Stephen is an award winning children's entertainer and magician from Stockport, near Manchester.

Amazing Stephen is an award winning children's entertainer and magician from Stockport, near Manchester. He offers several different shows including a one-hour magic & puppet show, the two-hour dancing games party package and three-hours which includes his Circus Skills workshop.

He has been performing professionally for sixteen years and has written 8 books on magic and produced 15 DVDs. He has also won numerous magic awards including Cabaret Magician of the year 2008, 2009 and North West Close-Up Champion 2010.

The fun packed magic & puppet show will have several children participating with the tricks, and feature everything from balloon modelling, puppets, comedy, games and disco dancing!

I hired Stephen to perform at my son's birthday and he was amazing to say the least. He played games with them, performed magic and the children loved his monkey puppet. He is highly recomended.

All fields are required. Your review will appear immediately.

Thank you for submitting your review.
There was a problem submitting your review. Please try again later.
Incorrect password. Please try again.
You cannot review your own business
Reviews are limited to one per user and you have reviewed this business before.
The email address you have entered is already registered. If you have forgotten your password use the 'Forgotten your password?' link to reset it. 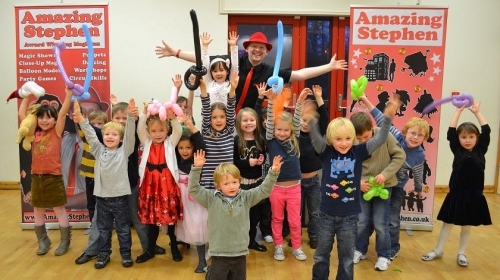 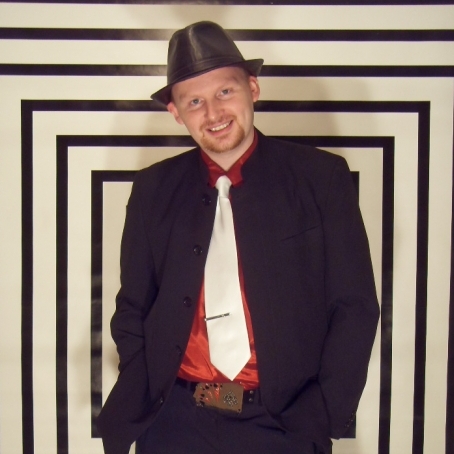